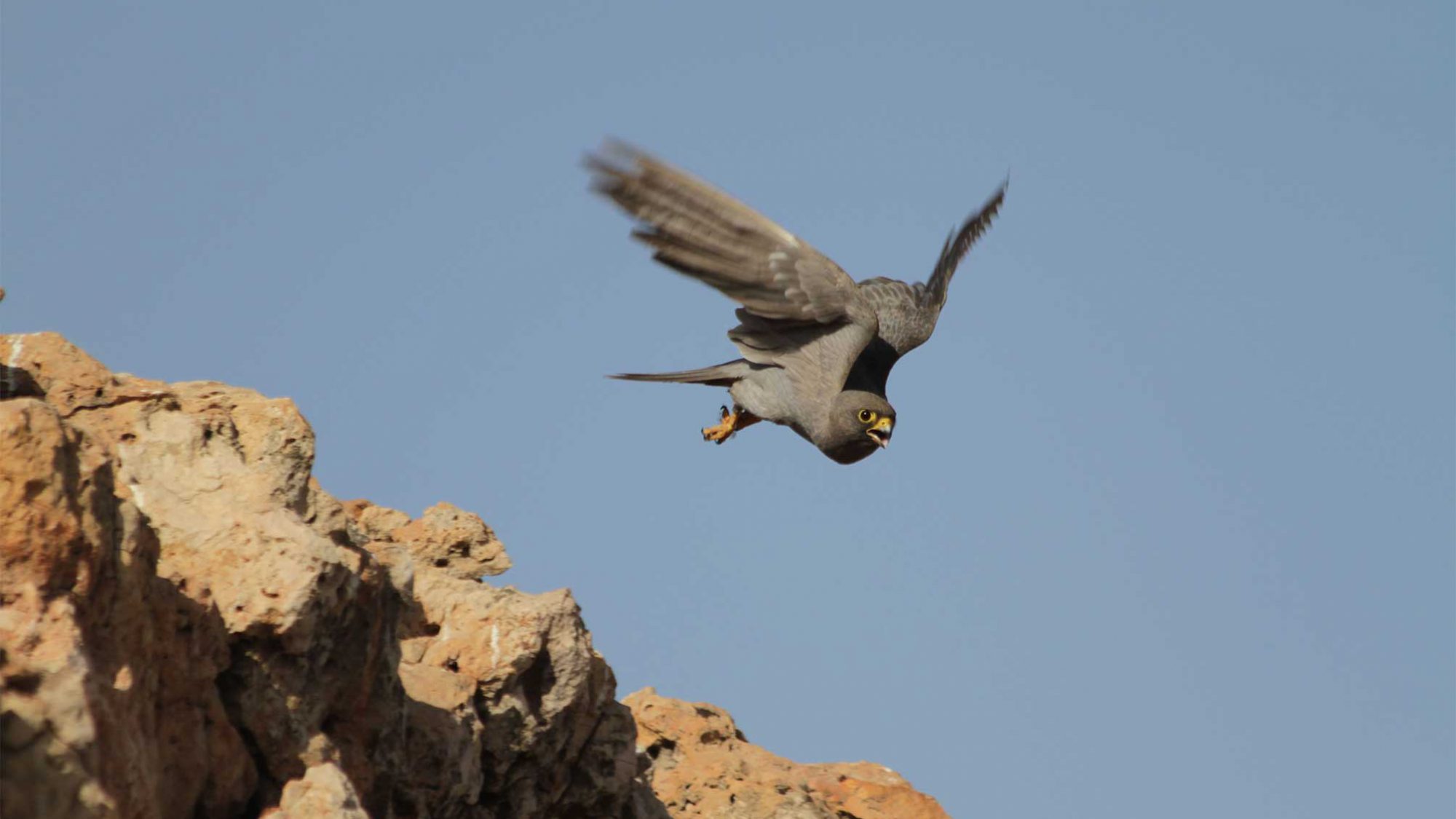 “The Migrant – Sooty Falcons in Oman” is the award winning, documentary about efforts in the Sultanate of Oman to study and protect this long range flyer. In the documentary we accompany the falcons during the breeding seasons in their habitat on breathtaking islands in the Sea of Oman. And we follow the migration route of juvenile falcons, crossing the Al Hajar mountains and the Rub Al Khali desert in Oman, resting in the Horn of Africa, finally reaching Madagascar, the Sooty falcon’s non-breeding season destination.
The 60-minute documentation can now be streamed free of charge in German, English, French and Arabic.
Streaming & further information at www.sooty-falcon-movie.com.